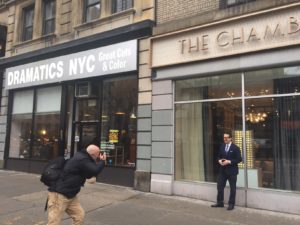 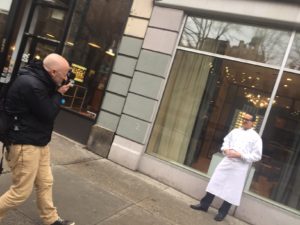 Almost every week, Carolyn and I get emails, texts and phone calls from agents, to join our team.

Yesterday was no different. I met a young man, who I have admired from afar for quite some time.

He has consistent drive and focus and he is a one man show. His qualities are similar to a self-taught chef, that runs a teeny tiny restaurant, eights tables, where his wife runs the front of the house.

Don’t get me wrong; I have the utmost respect for anyone that works in the restaurant biz, especially the mom and pop shops.

He asked me, what The Zweben Team could do for him.

The first thing I said was how could our team benefit from him being on our team and vice versa.

I explained to him with a kitchen analogy, what makes good cooks great.

I told him that in the late ‘80’s, you either worked at The River Café or you worked at Gotham Bar and Grill.

I chose the River Café. Both restaurants were similar to going to Wharton business school.

Every cook, every Sous Chef, every Pastry Chef and of course David Burke was better than me. At least at the start. We all pushed each other. We all grew together. We will strived to be faster, more precise, more imaginative, and more successful. We were colleagues, competitors, friends and family, (just like real estate agents)

It was one of the best periods of my life.

The same goes for real estate. When I stared, 10 years ago, I had the luxury of joining my wife, Carolyn Zweben as her partner. She told me for the first year, just learn, don’t do any deals; learn your craft. She mentored me and helped me grow. Making a mistake under Carolyn’s watch was like sending out an overcooked piece of fish under David Burke’s watch. Not fun.

The moral of this story, whether you want to be a chef or a real estate agent:

As we are getting ready for Douglas Elliman’s 2016 Ellie’s Gala Award Event, I pause. I look back to thank Carolyn for helping me make my career change.

I look at 2016 for another successful award winning year for The Zweben Team!

And I look forward to crushing 2017 and beyond! 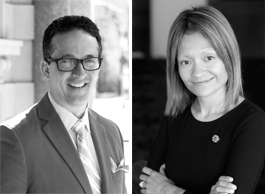 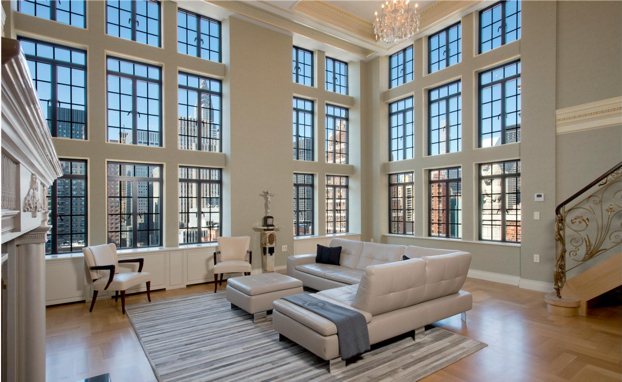